In 1977, while working for the NY advertising agency, Wells Rich Greene, Milton Glaser created New York’s most iconic image: the “I ♥ New York” graphic. Glaser, a graphic designer who was born in New York City in 1929, provided his design services pro bono to the state’s campaign to boost tourism. The campaign included not only use of the logo, but also a song and television spots.

The campaign was wildly successful; following a difficult decade during which New York City nearly went bankrupt, garbage piled up on the streets during the infamous sanitation workers strike of 1976, crime rates soared, and many residents abandoned the city in favor of the suburban way of life, the creation of a new vibrant image of a city was a breath of fresh air.

This was not the first time the city boosted its image in the greater public. The 1939 World’s Fair, which ran in New York from April to October in both 1939 and 1940, offered the world an image of the city as the hub for all that is cutting edge in art, architecture, science technology and entertainment.

The Fair had its very own public relations director, Edward Bernays, the so-called “father of public relations;” and in Joseph Binder’s poster featuring the futuristic image of the “Trylon” and “Perisphere”— the two structures that were at the center of the Fair’s theme of the future city–the “world of tomorrow” seemed to be found in New York.

By the late 1960s and 1970s, the future city as imagined in the World’s Fair may not have been realized. In its place was a real city, indeed. But artists would continue to render New York City in mythic proportions–albeit from a far darker point of view. Film versions of the city as experienced by the outsider would come to be imprinted on the public mind just as intensively as Glaser’s logo: Midnight Cowboy (1969), The Out-of-Towners (1970), and Taxi Driver (1976)– each went a long way to creating a lasting image of New York City. 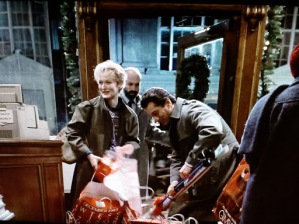 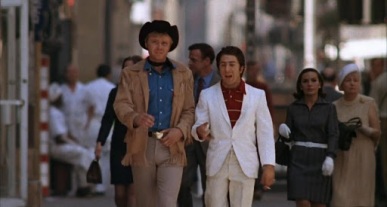 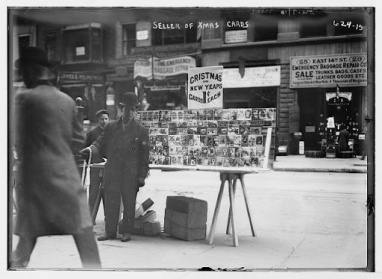 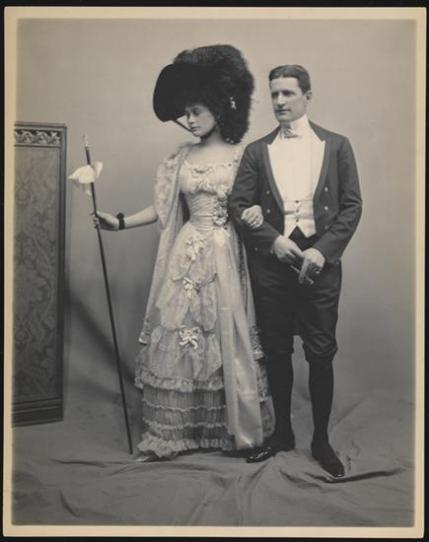 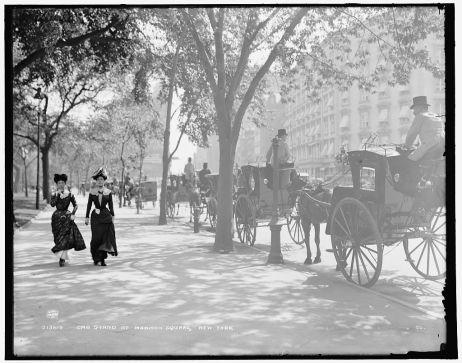